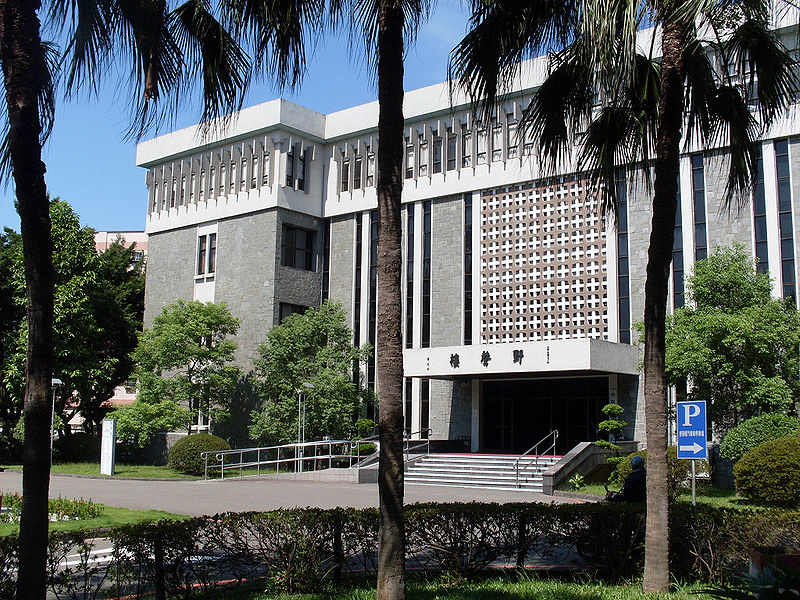 The international Double Degree Program between UBT and Fu Jen aims at advanced scholarly competence in one of two major areas: "literature" or "linguistics." The program offers innovative courses to postgraduate students who feel challenged by a global perspective and who have a background in Anglophone, American, and British Studies. It provides in-depth and theoretically informed study of the literatures and cultures of the English-speaking world, and of linguistic phenomena of English in its varieties. Courses address a wide range of forms of cultural expression such as literature, film, theater, music, and other forms of popular culture, paying particular attention to inter- and transcultural issues. 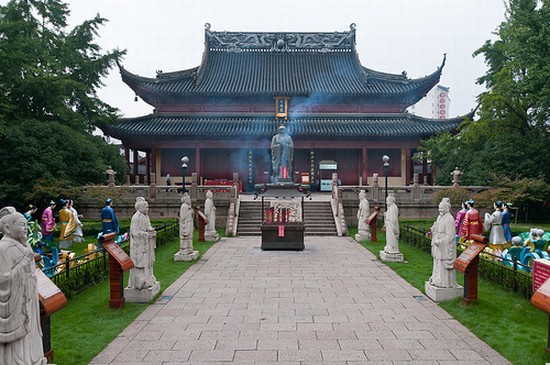